Link to the Table of Contents (Springer) 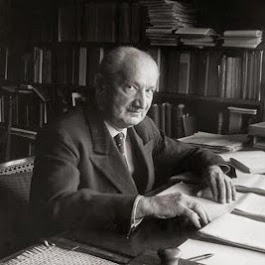 The CEP will release the 6th issue of the Bulletin heideggérien (Bhdg) end of March 2016. Like the five former issues, it will include some articles (guest authors this year are Julia Ireland and Theodore Kisiel on their experience of the Nachlass & Alfred Denker on Heidegger, the Son and the Brother), a large bibliography (editions, translations, monographs, book chapters & articles published in 2015 in various languages) and a dozen book reviews. There still is time to send in your 2015 references to bulletin.heideggerien@gmail.com. We remind you that all issues of the Bhdg are available online for free here. The Bhdg is edited by the Sylvain Camilleri (Université catholique de Louvain/Katholieke Universiteit Leuven) and Christophe Perrin (Université catholique de Louvain) and is supported by a prestigious scientific committee including Rudolf Bernet, Jean-François Courtine, Jean-Luc Marion, Tom Sheehan, etc. 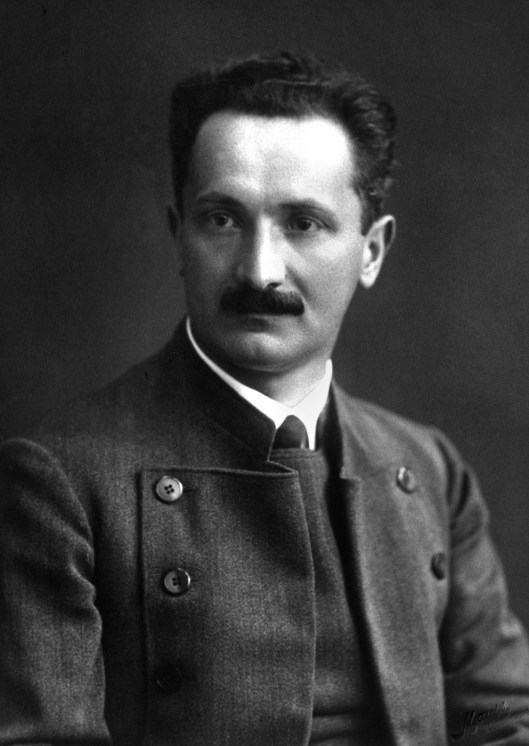 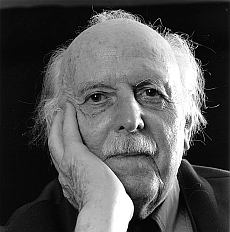 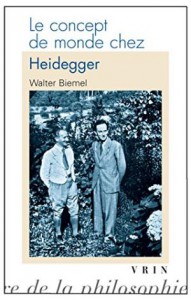